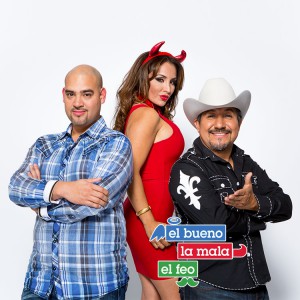 Piolin’s distinctive humor, vibrant energy and entertaining and inspiring persona are on full display in the new four-hour weekday Spanish-language show. El Show de Piolin is a fun, family-friendly program interwoven with the best music Regional Mexican radio show, the latest news and information of interest to Latinos, and a wide range of guests sharing insights and opinions on current issues and trending topics relevant to the Hispanic community. Guests include immigration attorneys, doctors and health specialists, sports and entertainment personalities, political figures and more. 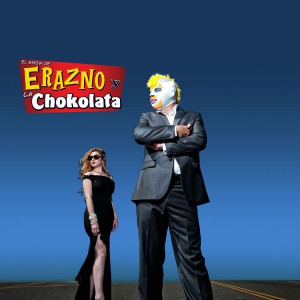 ERAZNO Y LA CHOKOLATA (Erazno and The Chokolata) is the Regional Mexican Radio Show version of Saturday Night Live in the afternoon, it’s a variety show for the whole family.These are the characters: The Chokolata leads the show, and is considered a diva, always trying to move away from its image. She loves Erazno put in place! Erazno is an aspiring Mexican wrestler, and always takes his friends to take part in ridiculous and funny skits, presenting the news with a particular style. 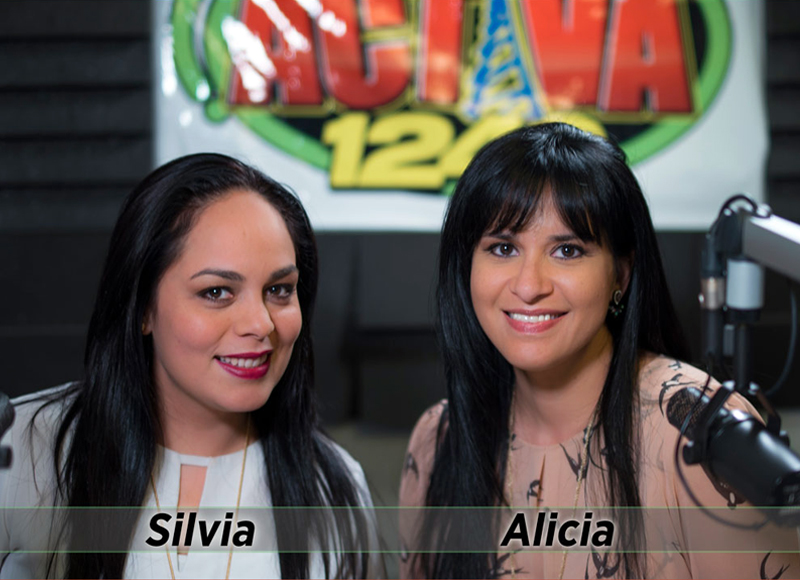